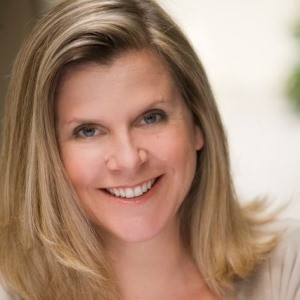 Amy Ahlers, The Wake‐Up Call Coach, is on a mission to wake up your Inner Superstar so you shine bright! After years of being a top producing online media Sales Executive she discovered the world of coaching in 2000 and never looked back. She is an International Certified Success Coach, the CEO ofWakeUp Call Coaching, the co‐founder of Inner Mean Girl Reform School and the creator of The Women Masters TeleSeminar and Exposing the Big Fat Lies Summit where she has spoken alongside luminaries such as Marianne Williamson, SARK, Lisa Nichols, and many more.

A 2011 recipient of a Women Who Dare Award from Girls INC, she holds a BA from the University of California, earned the CPCC (Certified Professional Co‐Active Coach) designation from The Coaches Training Institute, is a Bigger Game Certified Coach, is a certified Business Coach from with John Assaraf’s OneCoach, and is a Master Coach Equivalent. She resides in the San Francisco Bay Area with her extraordinary husband, Rob, their firecracker of a daughter, Annabella, and their rescue mutt, Rocky Blue.